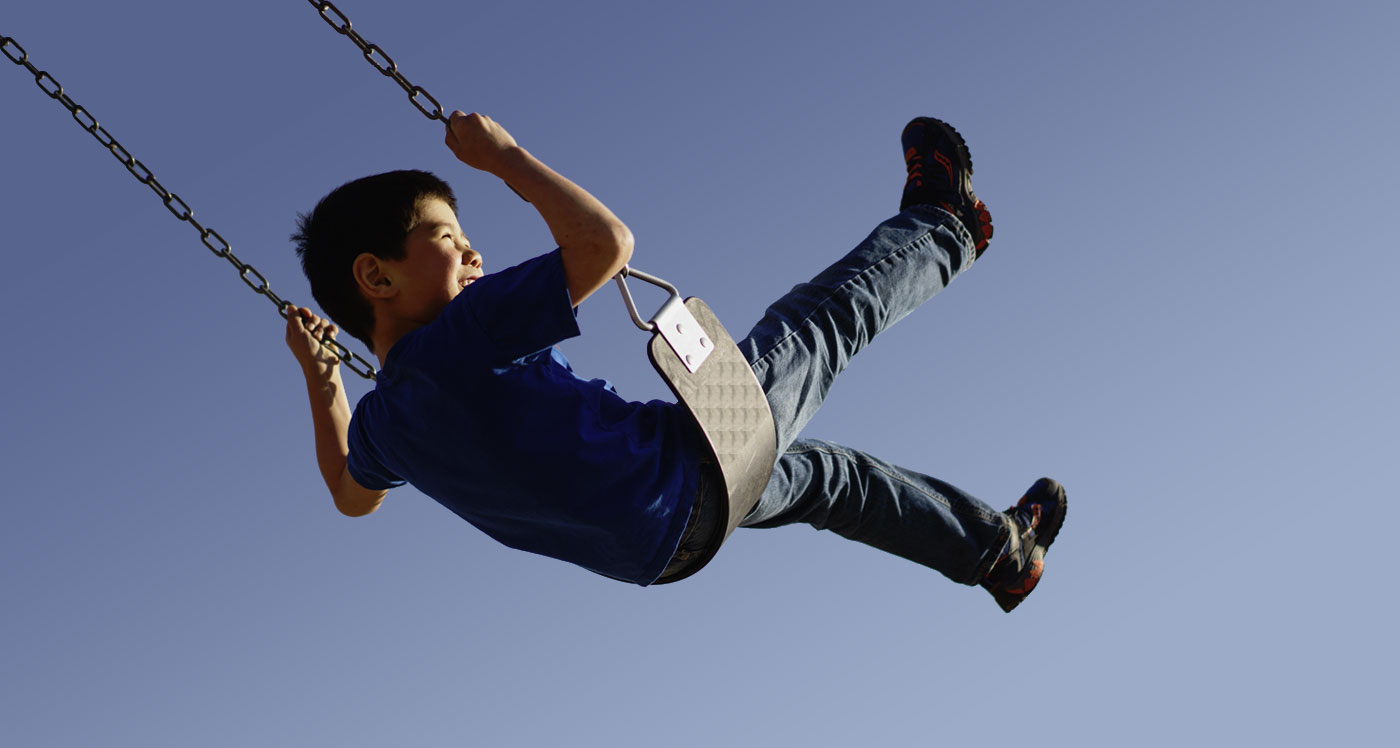 London’s children and young people who are not British citizens: A profile

A new study by the University of Wolverhampton has estimated that over 215,000 children are growing up in the UK without any formal immigration status. Some arrived in the UK as children and over half were born in the UK. Without their papers, children can access basic healthcare and go to school, but once they…

Coram Children’s Legal Centre is delighted to announce the appointment of Rosalyn Akar Grams as the new head of our Legal Practice Unit. Rosalyn succeeds Noel Arnold, who held the position for the last seven years. Rosalyn is an experienced solicitor specialising in asylum, immigration and human rights cases and is an accredited supervisor under…

Over a year after the policy change was announced, CCLC welcomes the formal reintroduction of legal aid for immigration and nationality law for unaccompanied and separated children in care. Since the passage of the Legal Aid, Sentencing and Punishment of Offenders Act 2012 (LASPO), CCLC has highlighted the negative impact of the removal of legal… Many European national children and young people who have grown up in the UK are at risk of becoming a ‘second Windrush’ generation, unable to work, unable open a bank account or drive a car and effectively barred from college, university and secondary healthcare, due to the complexity of their cases and lack of legal advice on how to secure permanent status, CCLC’s new report highlights.

There are over 900,000 EU national children in the UK who will soon be required to prove that they have the right to remain in the UK after Brexit to avoid becoming ‘undocumented’ after the end of the Brexit transition period (which will be 31 June 2021 or 31 December 2020 depending on whether the UK leaves the EU with a deal or not). The Home Office estimates that between 10 and 20% of all applicants will be vulnerable. 5,000 EU children are in local authority care, separated from their families.

Although the Government has repeatedly asserted that the application process will be ‘straightforward and streamlined’, many children and young people will have complex cases, especially if they live separately from their parents.

During a recent pilot of the scheme aimed at vulnerable individuals, CCLC found that in a fifth of cases the child did not have the necessary documentation and more than half of cases required detailed advice on immigration and nationality law that could only be provided by qualified legal professionals.

Tens of thousands of European national children may already be eligible for British citizenship but without funded legal advice will not about their eligibility and how to apply, or may be prevented from doing so by exorbitant application fees – the fee to apply for a child to register as a British citizen is £1,012.

The report calls for:

Read the report Uncertain futures: the EU settlement scheme and children and young people’s right to remain in the UK

Read more about our work on Brexit and children’s rights